A co-recipient of the the 2000 Nobel Memorial Prize in Economic Sciences, James Heckman is a prominent scholar of the impact of social programs and the methodologies used to measure their effects. His research has given policymakers important new insights into such areas as education, job-training programs, minimum-wage legislation, anti-discrimination law and civil rights.

He is the author of Longitudinal Analysis of Labor Market Data (1985); Law and Employment: Lessons from Latin America and the Caribbean (2004); Inequality in America: What Role for Human Capital Policies? (2005); and numerous articles on labor, education and civil-rights policies. In the early 1990s, his pioneering research on the outcomes of people who obtain the GED certificate received national attention. His findings, which questioned the alleged benefits of the degree, spurred debates across the country on the merits of obtaining the certificate.

His recent research focuses on human development and lifecycle skill formation, with a special emphasis on the economics of early childhood. He is also working on the impact of regulation and deregulation in Latin American labor markets. In addition, Heckman has shown developed general-equilibrium models of the earnings equation and has shown the importance of accounting for general equilibrium in evaluating large-scale social programs. 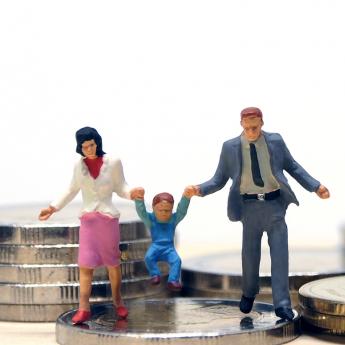 How should we tackle the U.S. pension crisis? 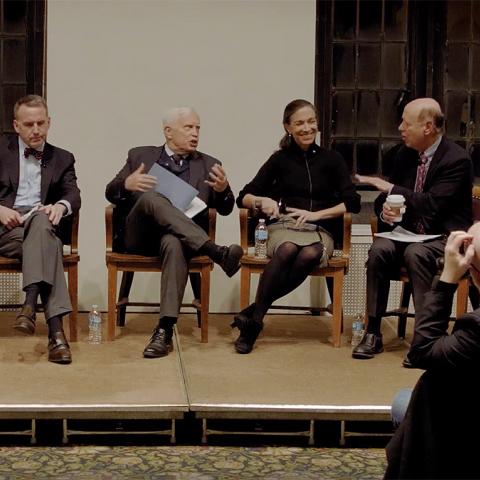 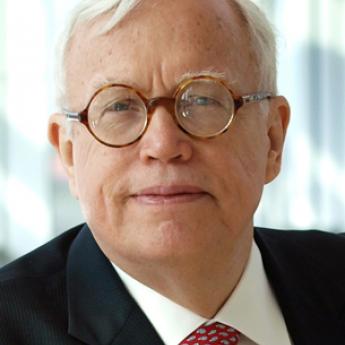 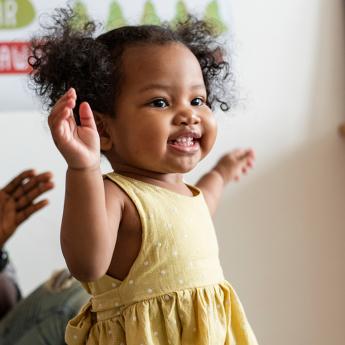 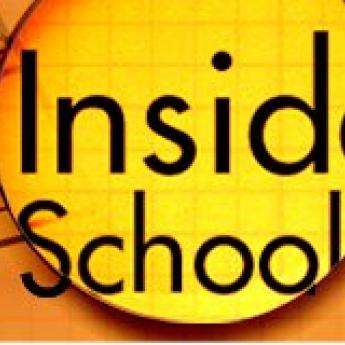 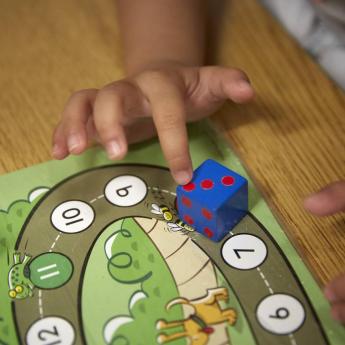 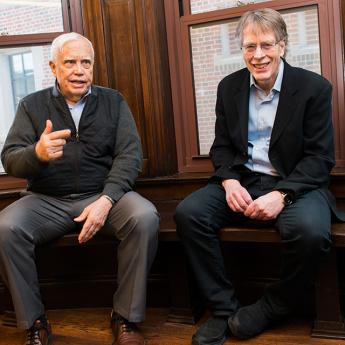 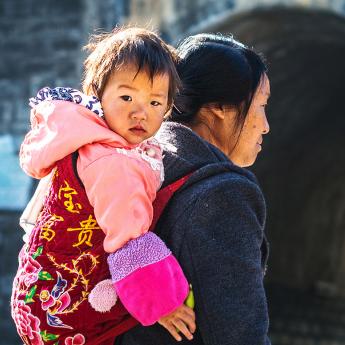 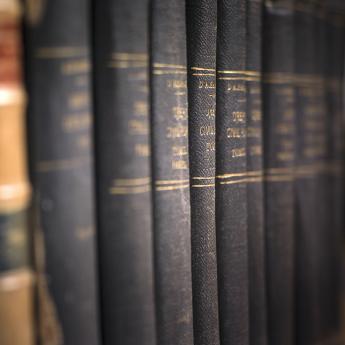