Heather Zheng’s work is currently devoted to both mobile systems and data-driven research, and often combines strengths and novel concepts of systems and networking, economics, and data analysis. One of her projects, supported by the National Science Foundation (NSF) and Google, involved the development of outdoor 60GHz picocells aimed at delivering one thousand times more bandwidth to cellular users. Another project, also funded by NSF, was the first to propose a real-time spectrum monitoring system using crowdsourcing and commodity mobile devices.

She was selected as one of MIT Technology Review’s top innovators under the age of 35 in recognition of her work on cognitive radios, which was also recognized by the same publication as one of the 10 most important emerging technologies of that time. She is a fellow of the World Technology Network and the Institute of Electrical and Electronics Engineers.

Prof. Zheng is also the co-director of the SAND Lab (Systems, Algorithms, Networking and Data) at UChicago. 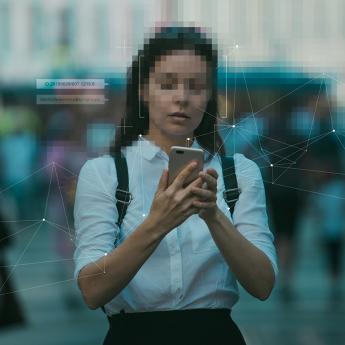 A new tool to protect yourself against facial recognition software 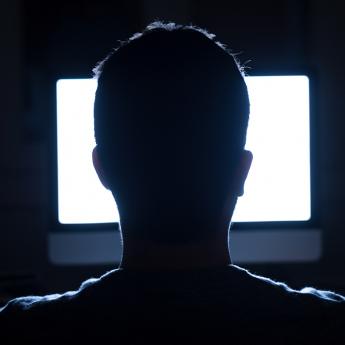 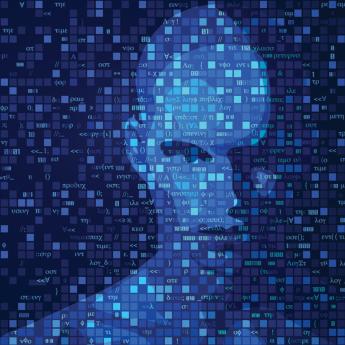 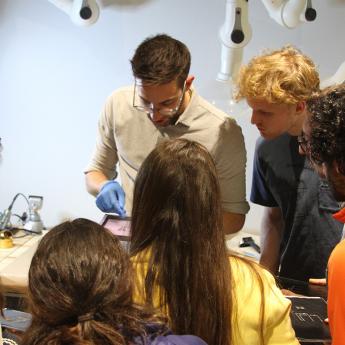 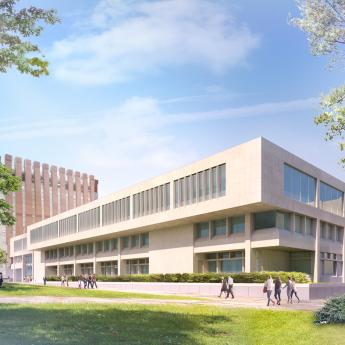