Eugene Fama, a 2013 Nobel laureate in economic sciences, is widely recognized as the "father of modern finance." His research is well known in both the academic and investment communities, and he is strongly identified with research on markets, particularly the efficient markets hypothesis. He focuses much of his research on the relation between risk and expected return and its implications for portfolio management.

Fama is a prolific author, having written two books and published more than 100 articles in academic journals. He is among the most cited researchers in economics. He is chairman of the Center for Research in Security Prices at Chicago Booth, which was founded 40 years ago to create the finest tools for tracking, measuring, and analyzing securities data. He is also an advisory editor of the Journal of Financial Economics.

In addition to the Nobel Prize, Fama was the first elected fellow of the American Finance Association in 2001. He is also a fellow of the Econometric Society and the American Academy of Arts and Sciences. He was the first recipient of three major prizes in finance: the Deutsche Bank Prize in Financial Economics (2005), the Morgan Stanley American Finance Association Award for Excellence in Finance (2007) and the Onassis Prize in finance (2009).

The Securities Industry Is Laughing At You 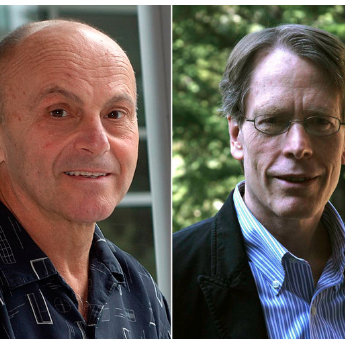 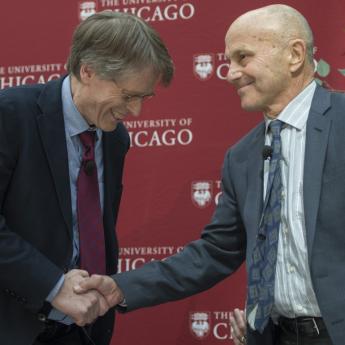