Emily Buss’ research interests include children's and parent's rights and the legal system's allocation of responsibility for children’s development among parent, child and state. In recent years, she has focused particular attention on the developmental impact of court proceedings on court-involved children, including foster youth and youth accused of crimes. She is a reporter for the American Law Institute's (1st) Restatement on Children and the Law. In addition to courses focused on the subjects of her research, Buss teaches civil procedure, evidence and family law.

Buss has clerked for Judge Louis H. Pollak of the U.S. District Court for the Eastern District of Pennsylvania and Justice Harry A. Blackmun of the U.S. Supreme Court. From 1989 to 1990, Buss worked as a staff attorney in the Child Advocacy Unit of the Maryland Legal Aid Bureau. In 1990, Buss joined the Juvenile Law Center in Philadelphia, and from 1993 to 1996, she served as the Center's deputy director. 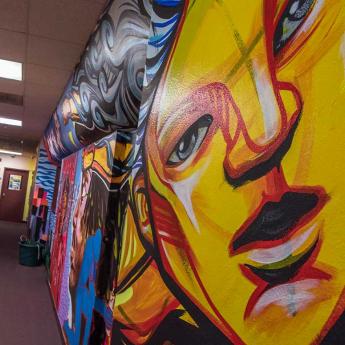 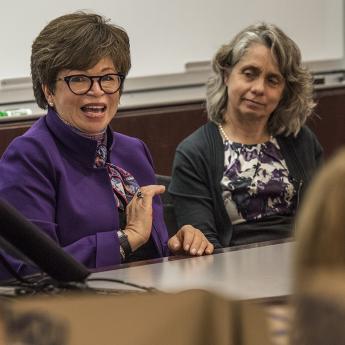 How law shapes the #MeToo movement