Emilio Kourí is professor and chair of history and director of the Katz Center for Mexican Studies. His areas of expertise include modern Mexico, U.S.-Mexico relations, Mexican migrations, Latin America and the Caribbean, agrarian studies, and Latino/a studies. His main scholarly interest is in the social and economic history of rural Mexico since independence. His current research project is an interdisciplinary study of the idea of the "Indian pueblo" in nineteenth- and twentieth-century Mexican thought, law, and political discourse. Using modern Mexico as a case study, this book examines the origins and evolution of two deeply entrenched ideas about the character of indigenous communal organization: harmony and cohesion as defining features of Indian village social relations and communal land tenure as the natural expression of this inherent cultural solidarity.

He is the author of A Pueblo Divided: Business, Property, and Community in Papantla, Mexico (2002), which received the 2005 Bolton-Johnson Prize from the Conference on Latin American History (CLAH) and the 2005 Erminie Wheeler-Voegelin Prize (Honorable Mention) from the American Society for Ethnohistory. 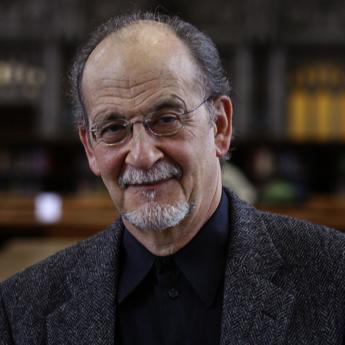 Homes and hearts open to an icon