Elisabeth S. Clemens’ research explores the role of social movements and organizational innovation in political change. Prof. Clemens' first book, The People's Lobby: Organizational Innovation and the Rise of Interest Group Politics in the United States, 1890-1925 (1997) received best book awards in both organizational sociology in 1998 and political sociology in 1999. She is also co-editor of Private Action and the Public Good (1998), Remaking Modernity: Politics, History and Sociology (2005), and Politics and Partnerships: Voluntary Associations in America's Past and Present (2010). She was co-editor of the Studies in American Political Development and is currently editor of the American Journal of Sociology.

She has just published Civic Gifts: Voluntarism and the Making of the American Nation-State (2020) which traces the tense but powerful entanglements of benevolence and liberalism in the development of American political culture and governance. 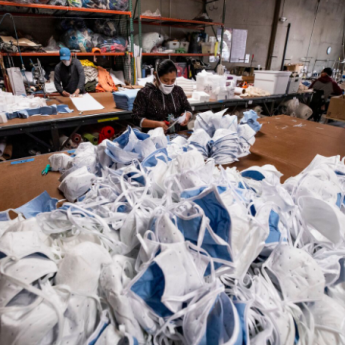 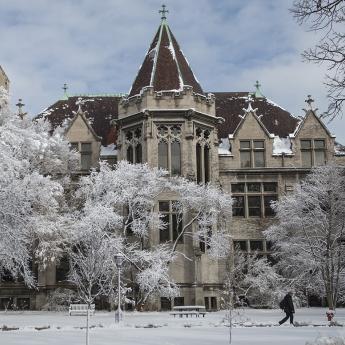