A recognized thought leader on the national stage, Prof. Suskind has dedicated her research and clinical life to optimizing foundational brain development and preventing early cognitive disparities and their lifelong impact. She is founder and co-director of the TMW Center for Early Learning + Public Health, which aims to create a population-level shift in the knowledge and behavior of parents and caregivers to optimize the foundational brain development in children, birth to five years of age, particularly those born into poverty. In 2015, her book Thirty Million Words: Building a Child’s Brain was published by Dutton. Her follow-up book, Parent Nation: Unlocking Every Child’s Potential, Fulfilling Society’s Promise, will be published by Dutton in April, 2022.

Prof. Suskind has received the Weizmann Women for Science Vision and Impact award, the SENTAC Gray Humanitarian Award, the LENA Research Foundation Making a Difference Award, the Chairman’s Award from the Alexander Graham Bell Association for the Deaf and Hard of Hearing in 2018, and the John D. Arnold, MD Mentor Award for Sustained Excellence from the Pritzker School of Medicine. 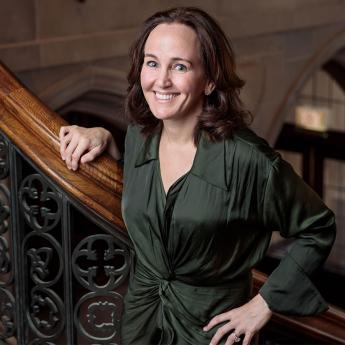 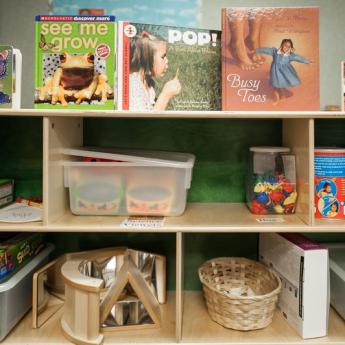 Op-ed: What parents know matters, what society does matters more 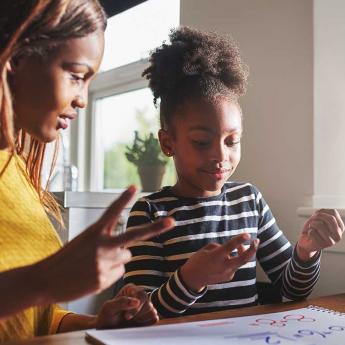 If parents believe they can boost child development, they can change their kids’ outcomes 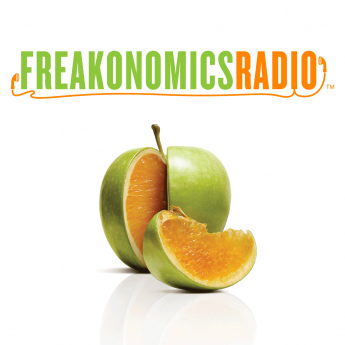 Why does the richest country in the world have so many poor kids? (Ep. 475) 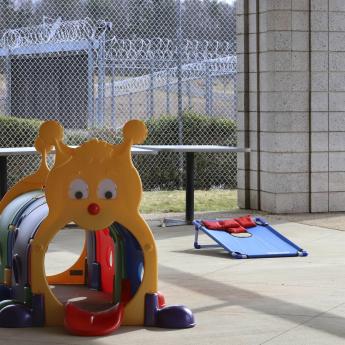 OPINION: The invisible toll of mass incarceration on childhood development 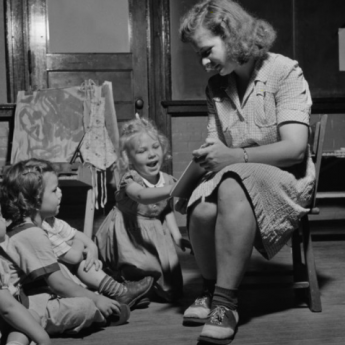 Commentary: Universal child care was provided during World War II. We need it again during this pandemic — and beyond. 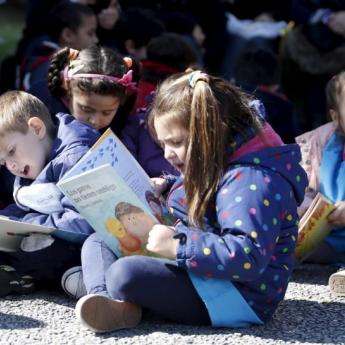 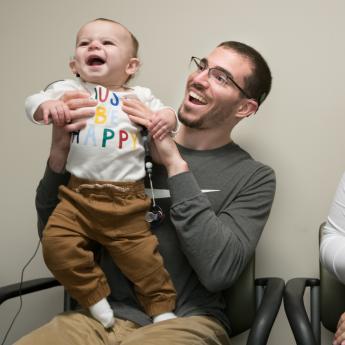 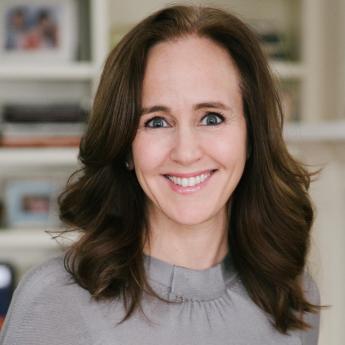 Physician and author gives advice to teach kids from day one and discusses her transformation to a social scientist.

Chicago libraries aim to give away 1 million children's books