Colleen M. Grogan's areas of research interest include health policy, health politics, participatory processes and the American welfare state. She has written several book chapters and articles on the political evolution and current politics of the U.S. Medicaid program. She co-authored a book with Michael Gusmano titled Healthy Voices/Unhealthy Silence: Advocacy and Health Policy for the Poor (2007), which explores efforts to include representatives of the poor and disadvantaged in health policy decision-making.

Professor Grogan is currently working on a book titled America’s Hidden Health Care State, which examines and exposes the historic evolution of public health care spending through private entities in the U.S. health care system. Another project underway focuses on the potential of nonprofit organizations operating in vulnerable communities to address problems of political inequality, and to better represent the poor in health policy decision-making. She is editor of the Journal of Health Politics, Policy and Law. Prof. Grogan is also the academic director of the Graduate Program in Health Administration and Policy (GPHAP) and the co-director of the Center for Health Administration Studies (CHAS) at the University of Chicago School of Social Service Administration. 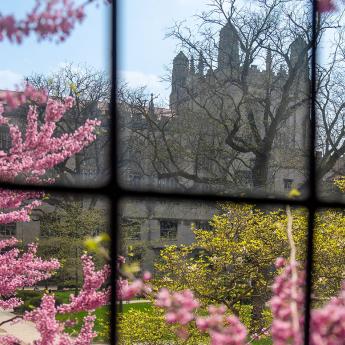 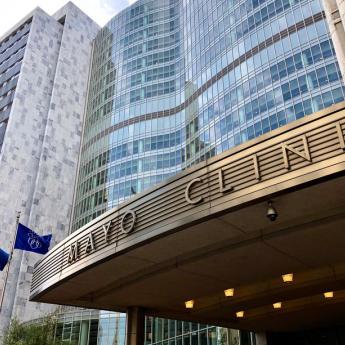 Despite COVID, many hospitals had a banner year with federal coronavirus bailout cash 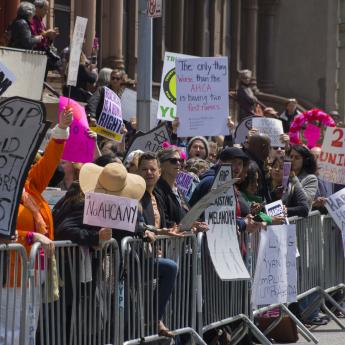