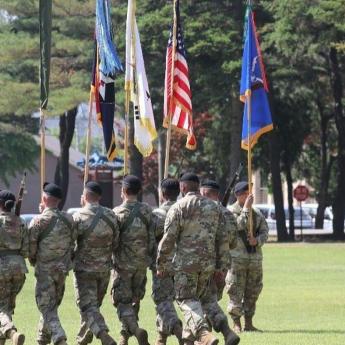 Under Trump, America's influence in the western Pacific may be on the decline

There's Been A Lot Of Activity In North Korea

Asia Pacific continues to be strategic priority for U.S.