Yesomi Umolu is director and curator of the Logan Center Exhibitions at the Reva and David Logan Center for the Arts. She directs a program of international contemporary art in the Logan Center Gallery and contributes to a number of strategic committees that drive the development of contemporary art, architecture and urbanism on campus. In addition to her curatorial role, she also holds the position of lecturer in the Humanities Division. Lect. Umolu served as artistic director of the 2019 Chicago Architecture Biennial and she is a 2016 recipient of an Andy Warhol Foundation for the Visual Arts Curatorial Fellowship.

In recognition of her contribution to fields of contemporary art and curatorial practice, Lect. Umolu’s projects have been featured and received favorable reviews in national and international press including Architectural Record, Artforum, Art in America, The Financial Times, Le Monde, Folha de S. Paulo, The Brooklyn Rail, The Guardian, The Los Angeles Times, Hyperallergic, Chicago Magazine, Chicago Tribune, Frieze and among others. 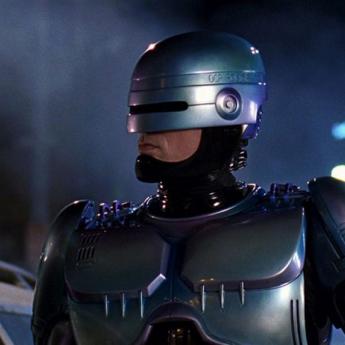 The Actor Who Played Robocop Is Now an Art Historian, and He’s Returning to Detroit to Face a New Threat: ‘The Crisis of Beauty’

Looking toward the next Chicago Architecture Biennial with Yesomi Umolu 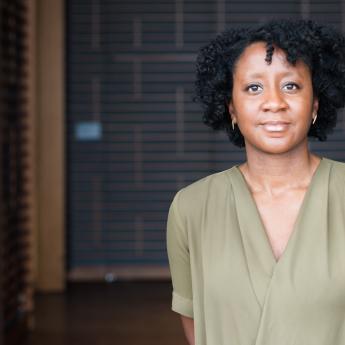 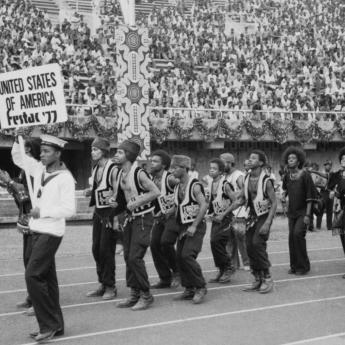 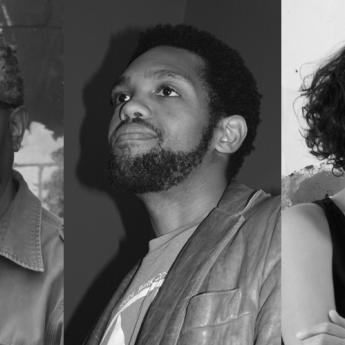