Martha C. Nussbaum is internationally renowned for her work in Ancient Greek and Roman philosophy, feminist philosophy, political philosophy, and philosophy and the arts.

She has received numerous awards and honorary degrees and is the author of many books including Upheavals of Thought: The Intelligence of Emotions (2001), Frontiers of Justice: Disability, Nationality, Species Membership (2006), From Disgust to Humanity: Sexual Orientation and Constitutional Law (2010), Not For Profit: Why Democracy Needs the Humanities (2010), Creating Capabilities: The Human Development Approach (2011), The New Religious Intolerance: Overcoming the Politics of Fear in an Anxious Age (2012), Political Emotions: Why Love Matters for Justice (2013), Anger and Forgiveness: Resentment, Generosity, Justice (2016), Aging Thoughtfully: Conversations about Retirement, Romance, Wrinkles and Regret (2017) (with Saul Levmore), and The Monarchy of Fear: A Philosopher Looks at Our Political Crisis (2018). 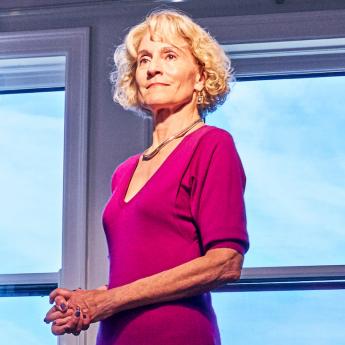 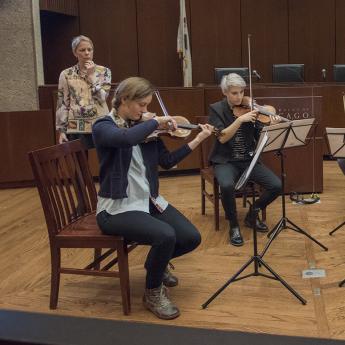 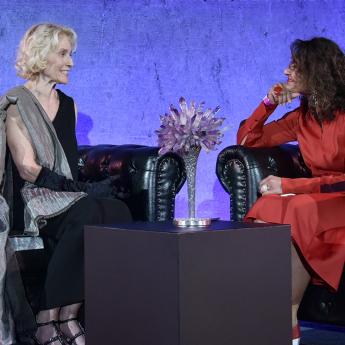 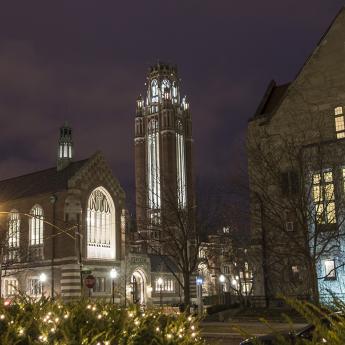 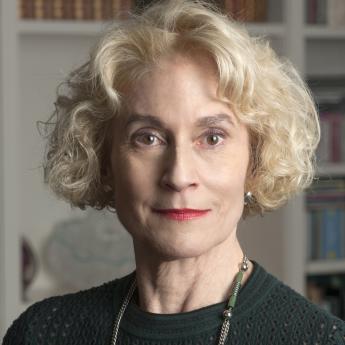 ‘The Monarchy of Fear,’ by Martha Nussbaum 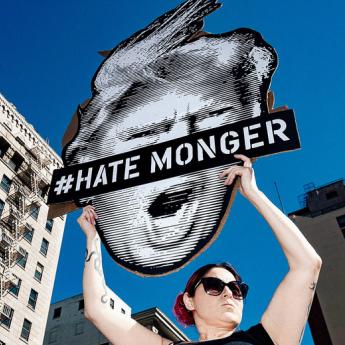 The Upside of Anger

The problem with fear in politics