Kathleen Belew specializes in the recent history of the United States, examining the long aftermath of warfare. Her first book, Bring the War Home: The White Power Movement and Paramilitary America (2018), explores how white power activists wrought a cohesive social movement through a common story about the Vietnam War and its weapons, uniforms and technologies.

Asst. Prof. Belew is at work on two new projects, one focusing on processes of militarization in the domestic United States; and the other on ideas of the apocalypse in American history and culture. Her award-winning teaching centers on the broad themes of conservatism, race, gender, violence, identity and the meaning of war. 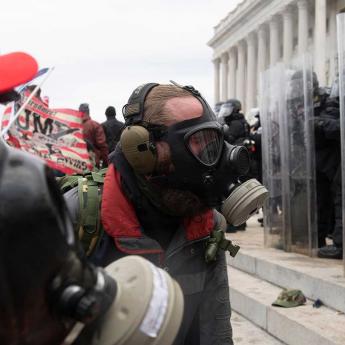 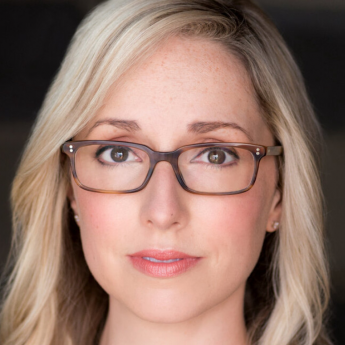 The history of the white power movement 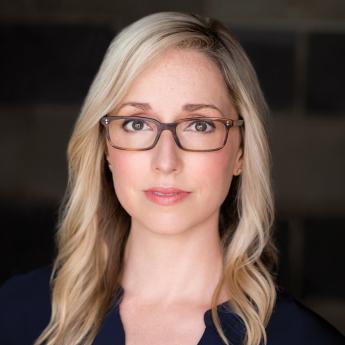 Rise of the White Power Movement with Kathleen Belew (Ep. 16)

Kathleen Belew traces the history of white supremacy, from Vietnam through the Oklahoma City bombing 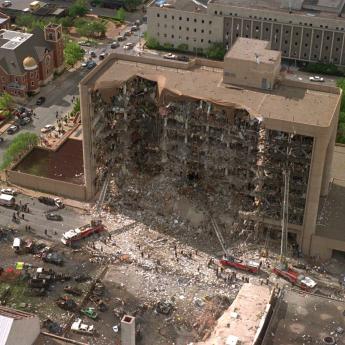 Where Did the Radical Right Come From? 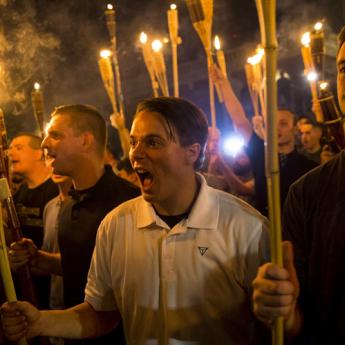 The History of White Power