Prior to joining the faculty, he served as an attorney advisor in the Office of Legal Counsel, U.S. Department of Justice, and was a member of the faculty of the University of Pennsylvania Law School from 1993 to 1998.

His books include The Twilight of Human Rights Law (2014); Economic Foundations of International Law (with Alan Sykes) (2013); Contract Law and Theory (2011); The Executive Unbound: After the Madisonian Republic(with Adrian Vermeule) (2011); Climate Change Justice (with David Weisbach) (2010); The Perils of Global Legalism (2009); Terror in the Balance: Security, Liberty and the Courts(with Adrian Vermeule) (2007); New Foundations of Cost-Benefit Analysis (with Matthew Adler) (2006); The Limits of International Law (with Jack Goldsmith) (2005); Law and Social Norms (2000); Chicago Lectures in Law and Economics (editor) (2000); Cost-Benefit Analysis: Legal, Economic, and Philosophical Perspectives (editor, with Matthew Adler) (2001). He is a fellow of the American Academy of Arts and Sciences, and a member of the American Law Institute. 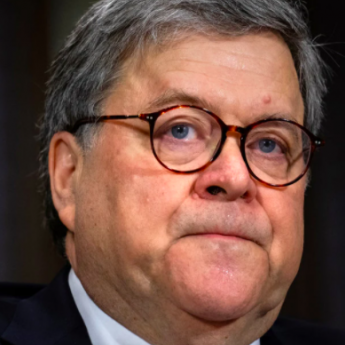 Opinion | Protect the Justice Department from the president 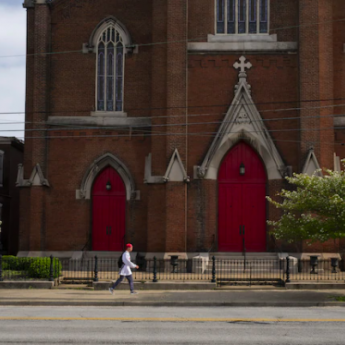 You can sue to stop lockdowns, but you can’t sue to get them. That’s dangerous. 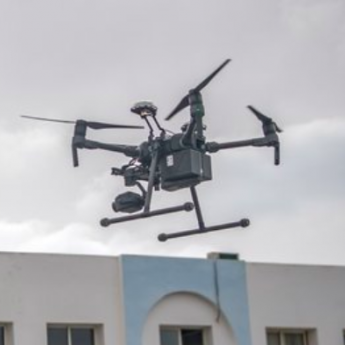 How virus surveillance and civil liberties could collide 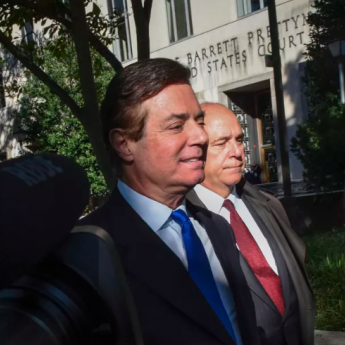 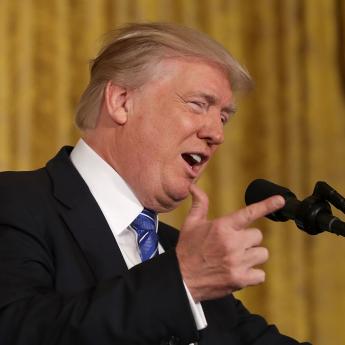 Is Trump About To Be Able To Say 'You're Fired' To A Lot More People? 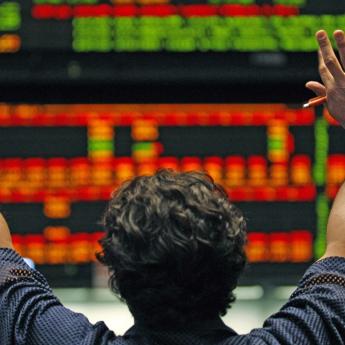 How Economists Became So Timid

The Real Villain Behind Our New Gilded Age

Want Our Personal Data? Pay for It 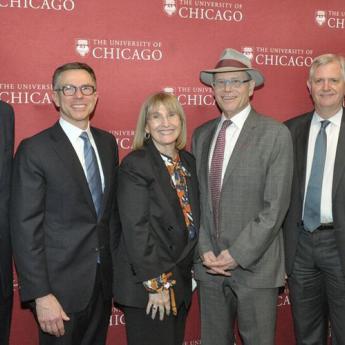