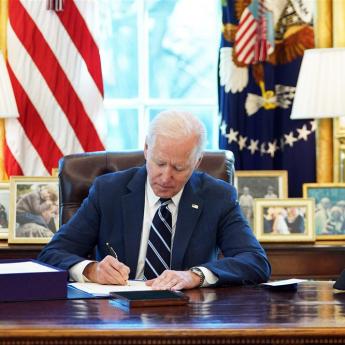 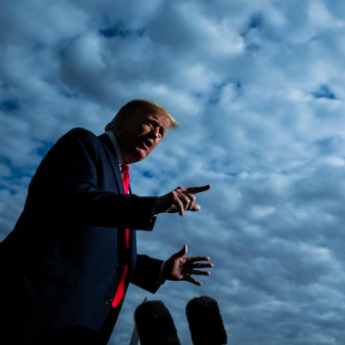 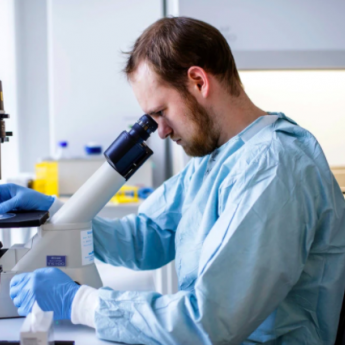 Pharmaceutical profits and public health are not incompatible 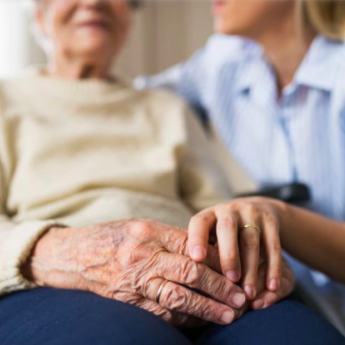 Stiffed by the Senate stimulus: The surprising group left out of the coronavirus rescue bill 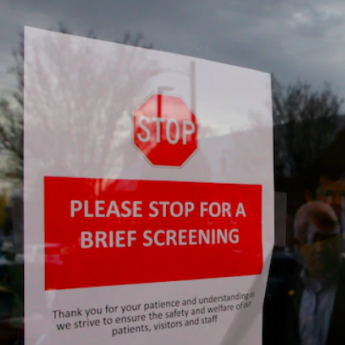 Trump can’t save us from the coronavirus. But governors and mayors can. 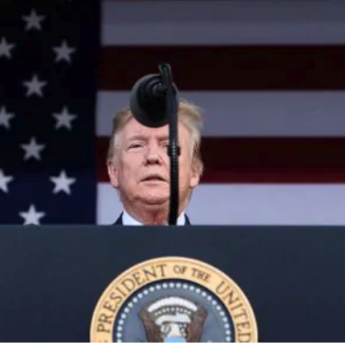 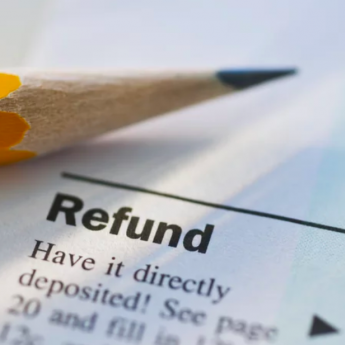 Tax Refunds Are More Than a Boost to Your Bank Account — They're Good for the Country, Too

Is It Time To Scrap Statutes Of Limitations? 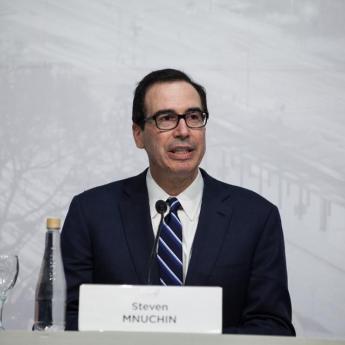 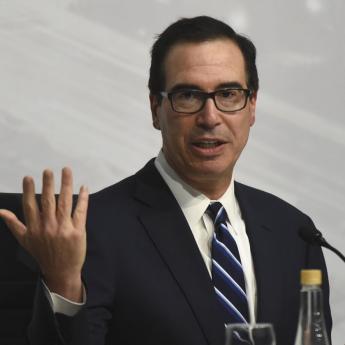