Christopher Woods is the John A. Wilson Professor of Sumerology and director of the Oriental Institute, and member of the Department of Near Eastern Languages and Civilizations and the Program in the Ancient Mediterranean World at the University of Chicago. His research interests include Sumerian writing and language as well as early Mesopotamian religion, literature, mathematics, and administration.

His publications include The Grammar of Perspective: The Sumerian Conjugation Prefixes as a System of Voice (2008), Materials for the Sumerian Lexicon (Volume 18) and is currently completing a monograph on early cuneiform writing The Origins and Development of Writing in Ancient Mesopotamia: A History, 3500–2000 BCE and has another planned on Gilgamesh in the Sumerian literary tradition. He is editor of Visible Language: The Inventions of Writing in the Ancient Middle East and Beyond. Prof. Woods led the launch of an interdisciplinary effort to explore early writing, entitled Signs of Writing: The Cultural, Social, and Linguistic Contexts of the World’s First Writing Systems, sponsored by the Neubauer Collegium for Culture and Society, the project enhanced UChicago’s role as an international center for the study of early writing.

He serves as editor-in-chief of the Journal of Near Eastern Studies and epigrapher for the University of Chicago’s Nippur, Iraq excavation. 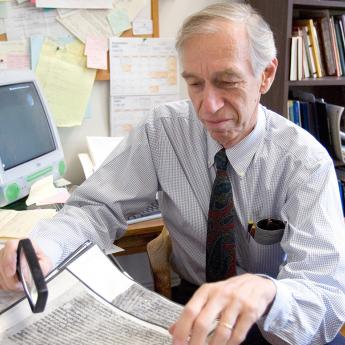 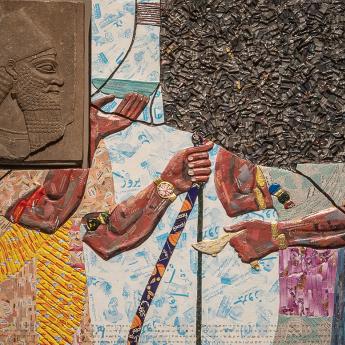 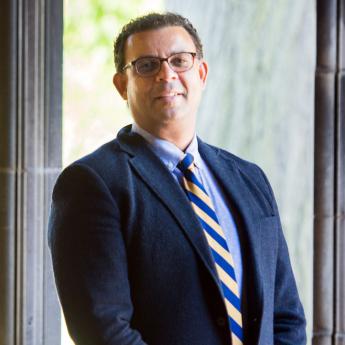 The Politics of Archaeology In Iraq With Christopher Woods (Ep. 31)

The director of the Oriental Institute at the University of Chicago explains how archaeological investment becomes a form of diplomacy. 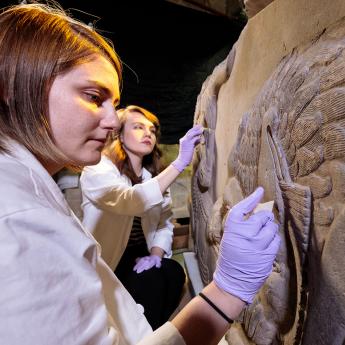 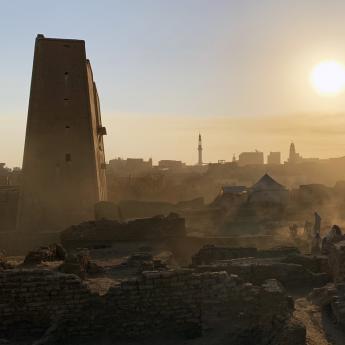 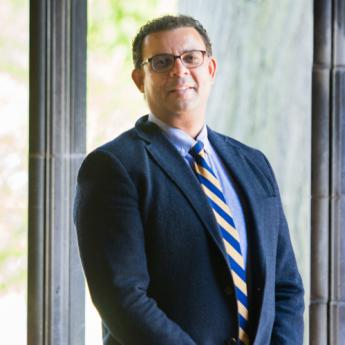