Allen Sanderson is an authority on sports economics issues, a contributor to op-ed pages on sports and non-sports topics in newspapers around the country and a frequent guest on national and Chicago-area television and radio programs. His most recent professional journal articles and book chapters are on the economic impact of colleges and universities on their communities, the political economy of Chicago’s unsuccessful bid to host the 2016 Olympic Games, an essay on happiness and economic well-being and a tribute to Milton Friedman on the 100th anniversary of his birth.

Allen Sanderson served eight years as associate provost of the University, and also has been a senior research scientist at NORC. In addition to his popular two-quarter sequence in microeconomics and macroeconomics, he teaches a course and does research on the economics of sports. 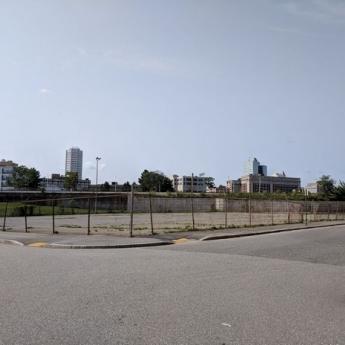 Should College Athletes Be Paid? A Chicago Economist Weighs In

Are the Olympics reaching the finish line?

NFL's use of Grant Park, pegged at $1 million, cost the league nothing

City's ROI on the NFL draft? Hardly worth measuring