Stephanie Cacioppo researches the intersection of medical neuroscience, social neuroscience, and cognitive psychology. Combining different high-resolution brain imaging techniques with psychophysics and computational analyses, her work focuses on loneliness and the speed of social cognition in the human brain. Specifically, she investigates the spatiotemporal dynamics of intention decoding within the mirror neuron system and its modulation, as a function of the levels of social connections and interpersonal attraction between one’s self and a person who intends to interact with one’s self. Dr. Cacioppo’s ultimate goal is to identify biomarkers of successful social relationships and develop clinical intervention and neuropharmacological treatments to heal or cure fractures and diseases of one’s broken social self.

In 2011, she was named a Rising Star by the Association for Psychological Science, which also awarded her fellow status in 2014. Her research has been extensively published in such peer-reviewed journals as Nature, the Lancet, Medical Hypotheses, the Journal of Neuroscience Methods, and Cognitive Neuroscience. 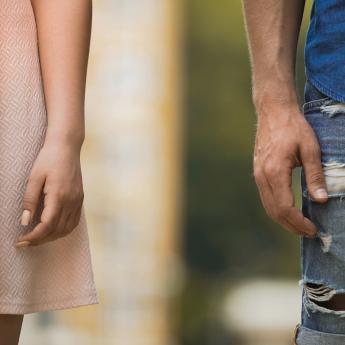 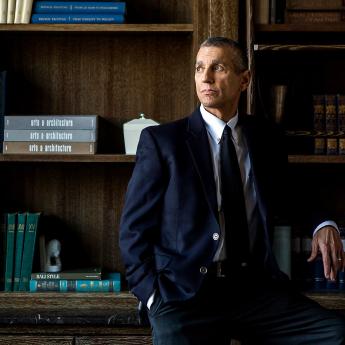 John T. Cacioppo, pioneer and founder of the field of social neuroscience, 1951-2018 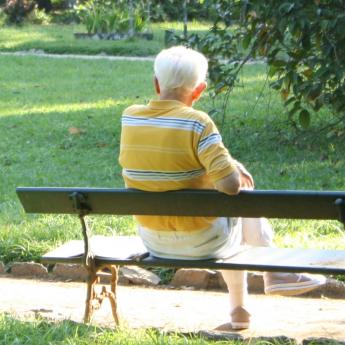 Loneliness contributes to self-centeredness for sake of self-preservation

Does being lonely impact social interactions?

If you want to know if he loves you so, it’s in his gaze 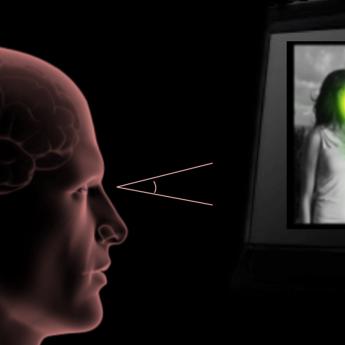 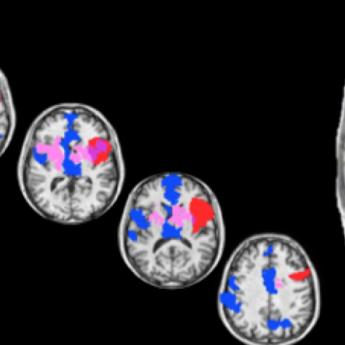