Omar McRoberts is an associate professor in the Department of Sociology. His scholarly and teaching interests include the sociology of religion, urban sociology, urban poverty, race, and collective action. His first book, Streets of Glory: Church and Community in a Black Urban Neighborhood is based on an ethnographic study of religious life in Four Corners, a poor, predominantly black neighborhood in Boston containing twenty-nine congregations. It explains the high concentration, wide variety, and ambiguous social impact of religious activity in the neighborhood. It won the 2005 Distinguished Book Award from the Society for the Scientific Study of Religion.

Prof. McRoberts is completing a book on black religious responses to, and influences on, social welfare policy developments in the New Deal, War on Poverty, and Welfare Reform eras. 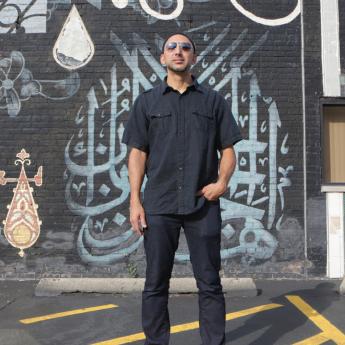