James Robinson is a renowned political scientist and economist and faculty director of The Pearson Institute for the Study and Resolution of Global Conflicts. His research focuses on political economy, comparative politics and economic and political development, with a particular interest in Latin America and Sub-Saharan Africa. Robinson currently conducts research in the Democratic Republic of the Congo, Sierra Leone, Haiti and Colombia, where he has taught for many years during the summer at the University of the Andes in Bogotá.

Robinson is widely recognized as the co-author of Why Nations Fail: The Origins of Power, Prosperity, and Poverty, with Daron Acemoglu, the Elizabeth and James Killian Professor of Economics at MIT. Translated into 32 languages since its publication in 2012, the book offers a unique historic exploration of why some countries have flourished economically while others have fallen into poverty. He has also written and coauthored numerous books and articles, including the acclaimed Economic Origins of Dictatorship and Democracy (also with Acemoglu). 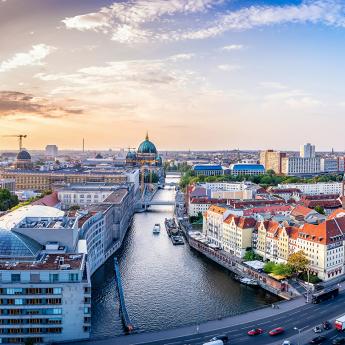 Pearson Global Forum in Berlin to focus on deconstructing conflict 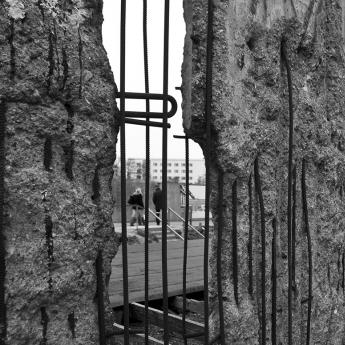 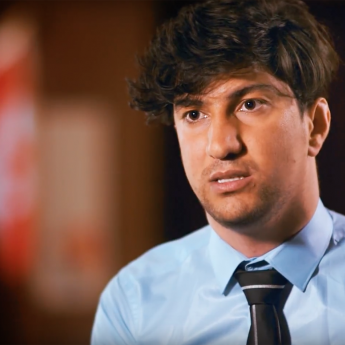 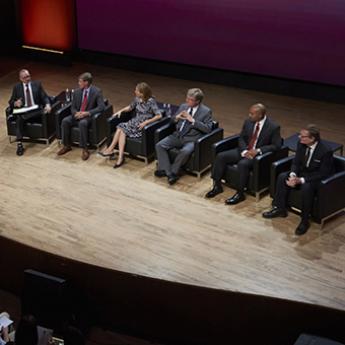 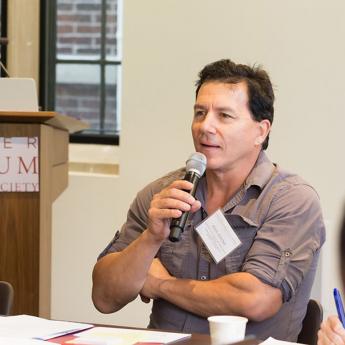 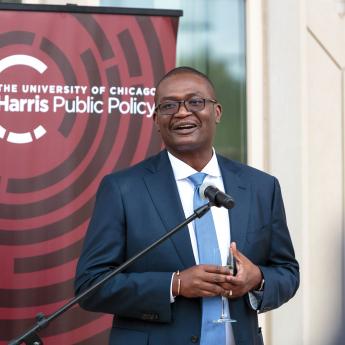 How Countries Like the Philippines Fall Into Vigilante Violence

Why Nations Fail: The Origins Of Power, Prosperity And Poverty