Jacqueline Stewart’s research and teaching explore African American film cultures from the origins of the medium to the present, as well as the archiving and preservation of moving images, and “orphan” media histories, including nontheatrical, amateur, and activist film and video. She directs the South Side Home Movie Project at UChicago and is co-curator of the L.A. Rebellion Preservation Project at the UCLA Film and Television Archive. She also serves as an appointee to the National Film Preservation Board. She is currently researching the racial politics of moving image preservation and is also completing a study of the life and work of African-American actor/writer/director Spencer Williams.

Prof. Stewart is the author of Migrating to the Movies: Cinema and Black Urban Modernity and has participated in the Public Voices Thought Leadership Fellowship Program, offered by Northwestern University, and the OpEd Project. She has also been awarded fellowships from the Shelby Cullom Davis Center for Historical Studies at Princeton University, and the New York Public Library’s Schomburg Center for Research in Black Culture Scholars-in-Residence Program. 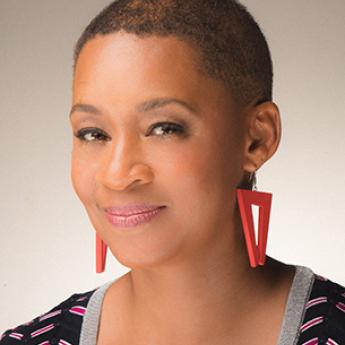 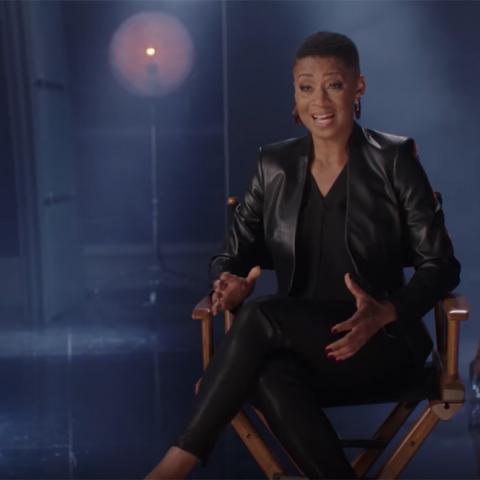 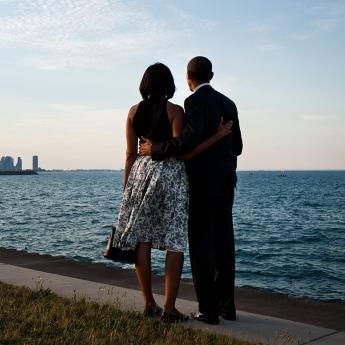 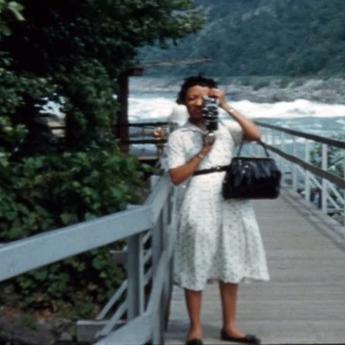 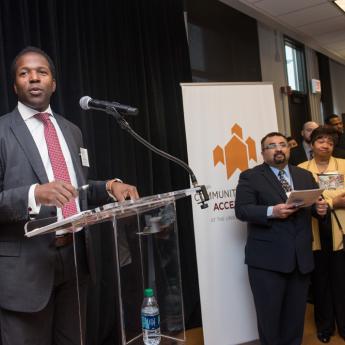 LA Rebellion: The black film archive being given new life