Edward ‘Rocky’ Kolb’s research focuses on the application of elementary-particle physics to the very early universe, including cosmic inflation models, gravitational production of particles, particle dark matter and dark energy. Prof. Kolb has presented public lectures on dark energy and dark matter all over the world. He has appeared in several television productions, such as interviewing Stephen Hawking for the Discovery Channel; he can also be seen in the IMAX film The Cosmic Voyage. 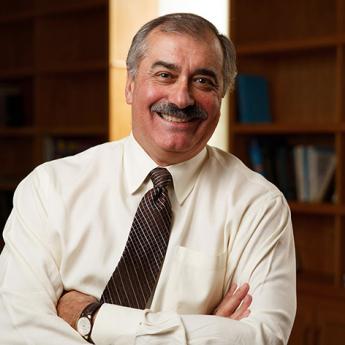 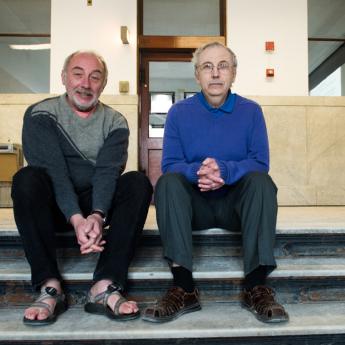 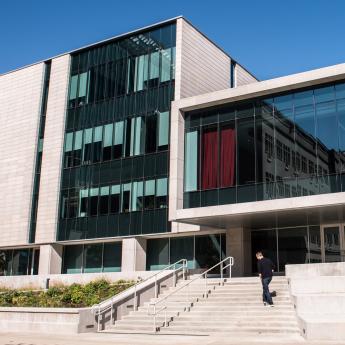 Renovated physics research center to study the mysteries of the universe 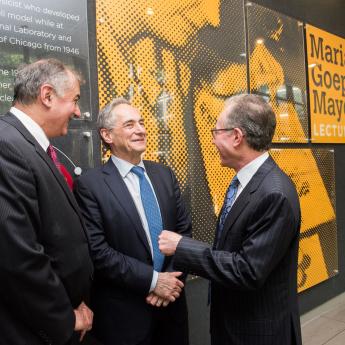