David Jablonski is a paleontologist who studies macroevolution, which takes place above the species level and encompasses large-scale patterns of evolution, mass extinction, diversification and the origin of evolutionary breakthroughs. His research emphasizes the integration of data from living and fossil organisms to study the origins and the fates of lineages and adaptations.

Prof. Jablonski is co-editor of three books, The Encyclopedia of Paleontology (1979), Patterns and Processes in the History of Life (1987) and Evolutionary Paleobiology (1996). 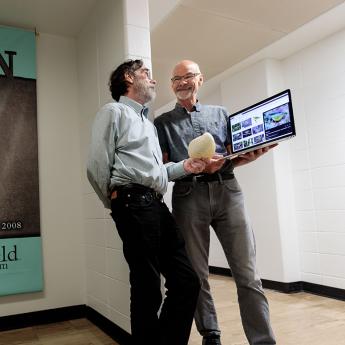 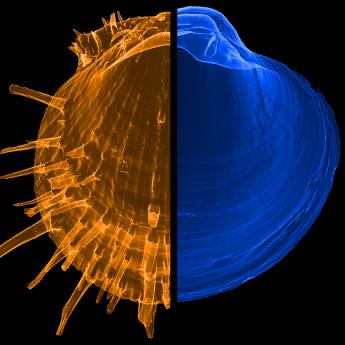 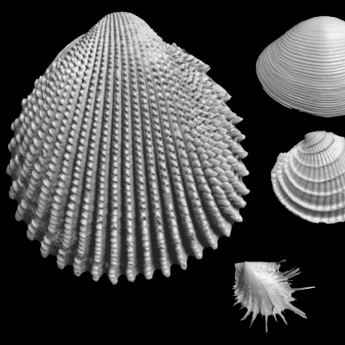 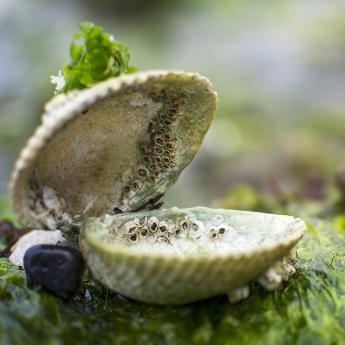 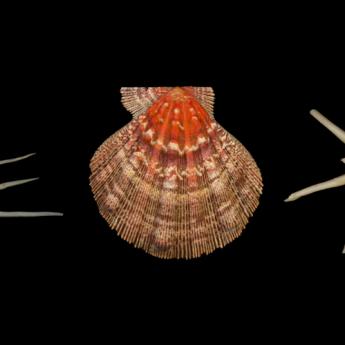 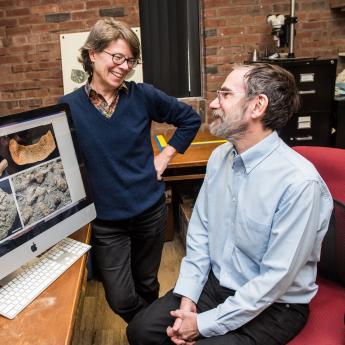 How Many Species On Earth? Researchers Develop Model To Estimate Regional Distribution Of Undiscovered Species 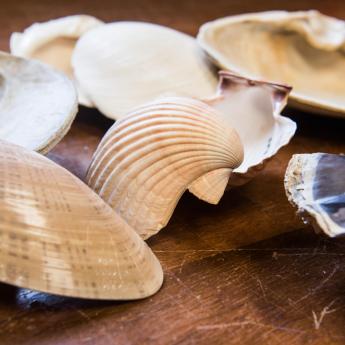 Model predicts number of species yet to be discovered, regionally 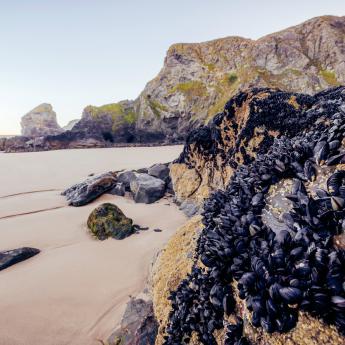