Since 2000, Craig Futterman has led the Mandel Legal Aid Clinic’s Civil Rights Police Accountability, one of the nation’s leading law civil rights clinics focusing on issues of criminal justice. As director, Futterman has racked up an impressive list of courtroom victories in exposing police injustice, but none greater than his recent yearlong fight to help make public the video of a Chicago police officer shooting 17-year-old Laquan McDonald.

Before joining the Law School faculty, Craig Futterman was director of public interest programs and a lecturer at Stanford University Law School. Prior to that, he was a practicing civil rights attorney in the firm of Futterman & Howard, where he specialized in police misconduct and anti-discrimination litigation, including cases challenging system-wide school discrimination and segregation, and earlier was a trial attorney in the juvenile division at the Cook County Public Defender’s Office. He has participated in a number of landmark civil rights cases, including Jaffee v. Redmond before the U.S. Supreme Court. 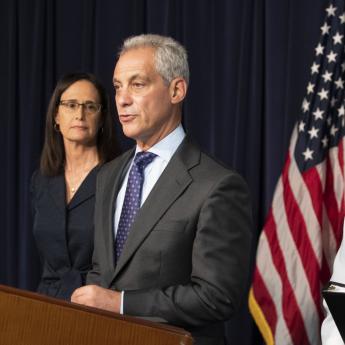 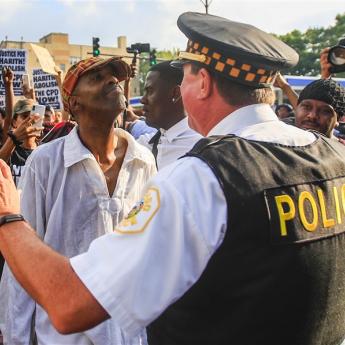 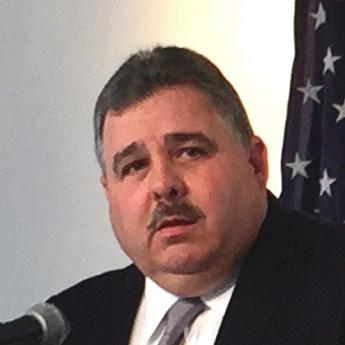 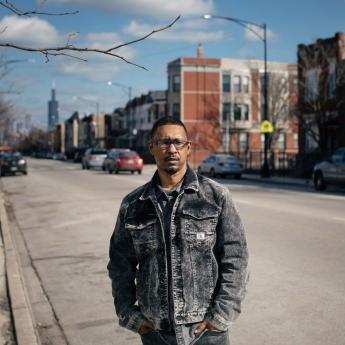 Dozens claim a Chicago detective beat them into confessions. A pattern of abuse or a pattern of lies?