Brian Leiter is an expert in moral, political and legal philosophy; constitutional law; evidence; freedom of speech and religion; and academic freedom. He is presently working on projects in moral psychology and meta-ethics (often in relation to Nietzsche), on realism as a theme in political and legal theory, on meta-ethical and metaphysical questions in general jurisprudence, and on philosophical issues about free speech, in both the liberal and Marxian traditions. His work has been translated into Spanish, French, Italian, Chinese, Russian, Portugese, Hebrew, Polish, Slovak and Greek. 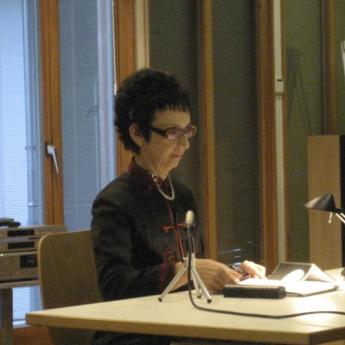 Academic Ethics: What Should We Do With Sexual Harassers in Academe?

Shakespeare on Trump: Money Made the Man

Hobby Lobby Decision Begins To Contort Under Its Own Logic