Benjamin A. Saltzman studies the literature and culture of early medieval England, focusing on texts written in Old English and Anglo-Latin roughly between the seventh and eleventh centuries. His work addresses the ways that certain social phenomena (such as secrecy, friendship, and the psychology of forgetting) emerge in religious practices and in the materiality of texts, which he explores across a wide range of sources—from secular law codes to church architecture, from manuscript illuminations to the smallest scribal corrections.

His book, Bonds of Secrecy: Law, Spirituality, and the Literature of Concealment in Early Medieval England, will be published this summer (2019) from the University of Pennsylvania Press. A cultural, legal, and literary history of secrecy and concealment, it investigates the tensions between the medieval Christian belief in divine omniscience and the social experience of secrecy in the early Middle Ages.

Assoc. Prof. Saltzman's research has been supported by major fellowships from the National Endowment for the Humanities and the American Council of Learned Societies/Mellon Foundation. 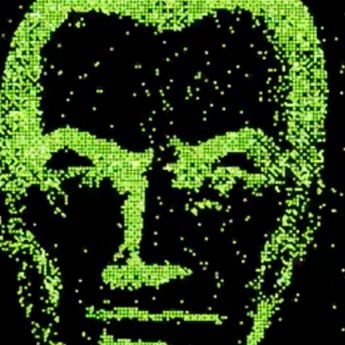 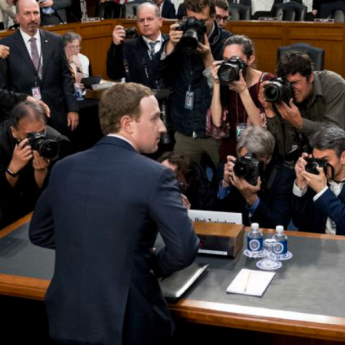